Does history repeat itself?  Kitty Werthmann has an amazing story about her early life in Nazi Germany.

I’ve been really keying in on the Revolutionary War in America. The characters, the stories and the events that lead up to the Declaration of Independence are fascinating to study.  The balance of power, the upper and lower chambers, the role of States rights in a federalist system are all derived from the study of civilizations of the past. The Roman and Greek influences on the Founders of the USA are evident throughout the founding of America. Some of the books I’d recommend on the revolution and the founding of America include  A Leap into the Dark by John Ferling,  Founding Brothers by Joseph Ellis, and any number of the David McCullough stories.  Here’s a great video that encapsulates how amazing the idea of America really is historical;

Speaking of Founding Fathers, one of my go to podcasts, Mises Weekend covered the genius of Thomas Jefferson with historian Kevin Gutzman:

To go way back, Victor Davis Hanson put events of today into perspective by understanding the events of the past. This Book TV is long but really important to watch and tie back to events of today.

And a lecture on the Greeks that lead to the American Founders and 3000 years of Western Thought: 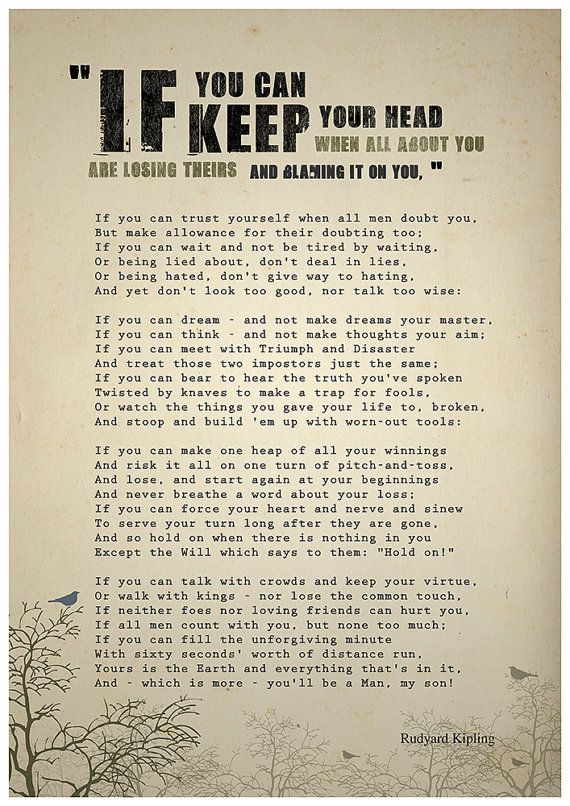 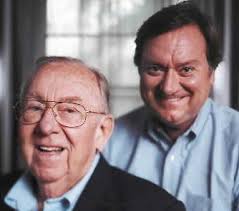 An amazing archive interview from Diane Rheem with Tim Russert.  This book and Tim’s explanation of his Dad is powerful.  Big Russ grew up in the Depression and is from the silent generation.  Here’s Tim explaining his Dad, Big Russ.  So for my Dad, my Granddads and to hopefully be the Dad in that models the Big Russ life.
Tim Russert on Big Russ – HERE
To get a sense of the humility of the silent generation, watch the documentary on the Airborne Rangers that HBO’s Band of Brothers was based on. The body language, the unspoken, the selflessness of every one of these men is truly inspiring. – HERE

Victor Davis Hanson is a professor with a strong Classical Education background. His grasp of ancient history and how it relates to today is very enlightening. This lecture series was recorded back in 2008 so there is a lot of references to the Gulf Wars. The ideas and topics are timeless.

Diamond’s deep dive into why one society rises and another doesn’t during the same time period is well thought out and argued.  The book won a Pulitzer for a reason.

The Greatest Generation and the Great War – A History Lesson

Again with the Victor David Hanson! His new book on WW2 sounds like a great read. Here is he speaking from the Hoover Insitute on the nuances of the Axis vs the Allied strategies that lead to World War 2.

and Part 2 of this interview – HERE