You are here: Home1 / About Joe 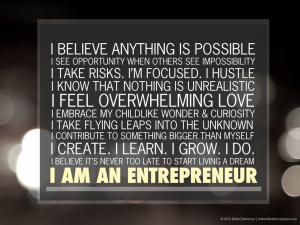 He’s grown over a dozen start-up ventures and a hand full of turnarounds. He’s a subject expert in education and curriculum design, healthcare operations and policy, real estate development and even the nuances of picking up trash. He builds strong teams, empowers them, drives his organizations with purpose and constantly focuses on the big WHY.

Joe studies and blogs on psychology and philosophy because understanding human nature is the key to successfully motivating teams.

Why do people do what they do?

How do the 7 Deadly Sins show up in your life?

Those are Joe’s motivating questions.

Politics is in his blood, from his training at the University of Arizona to a run for a countywide public office.  Joe then moved from candidate to a 7 year run on the air hosting a morning drive-time political talk show.

Joe’s a triple threat, no not acting, singing and dancing but politics, human nature, and business execution. The modern dance between politics and business could not be stronger in America. Knowing the steps to the complex tune is critical now more than ever.

Joe digs in, he’s not afraid to completely reinvent himself into a new field. For most, change is a bitter pill, for  Joe, change is his sweet spot. 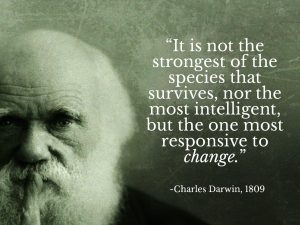 For Joe, research and data are the foundation of a startup.  Sales and marketing coupled with financial analysis lead to results. With over three decades as an entrepreneur; experience, curiosity, and hard work all help stack the odds in his favor.  He’s failed, he’s succeeded, he love’s the hunt. The bigger and more complex the better. From idea to $30m revenues in 4 years…done that. Built them, turned them around, sold them, closed them. Making tough calls go with the job.

“You learn a lot from success professionally.  You learn more from failure personally.” – Andy Rachleff

In third grade, his assignment was to write an essay on what he would do with a million dollars.  Sure, a pool and new house were in the story but so was buying a gold mine.  Reinvesting in income-producing assets at 8 years old, now that’s an entrepreneur.  He got a ‘C’ on the paper. 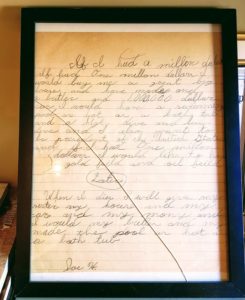 Joe’s driven a trash truck (and grew and sold a commercial trash company), he built a chain of cell phone stores in two states, then jumped over to create a franchisable haircut group in the Tucson market. He turned around a medical high complexity lab (Tiburon) with three dozen employees and thousands of clients.  He developed a commercial retail center and helped start up a charter school group with over 4000 students in two states. 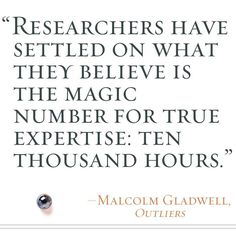 10,000 hours, according to Malcolm Gladwell, is what it takes to gain true expertise on a subject.  Joe has a history of changing horses at the 10,000-hour mark.  He takes past experiences, digs in wholehearted to a new venture and reinvents his career and his life…about every 10,000 hours.   On the air, Joe’s has interviewed politicians from Senator to dog catcher. He understands the power of a great question.