The Future – Technology of the Sharing Economy 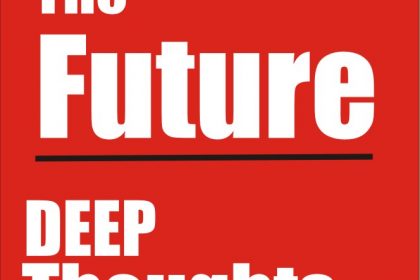 When you see a movie, listen to a podcast or read an article that you think about weeks or months later, the message was impactful.  The interview with Russ Roberts from EconoTalk and Michael Munger about the economy of the future is one of those impactful interviews.

Economist and author Michael Munger of Duke University  about his book, Tomorrow 3.0, with EconTalk host Russ Roberts. Munger analyzes the rise of companies like Uber and  as an example of how technology lowers transactions costs. Users and providers can find each other more easily through their smartphones, increasing opportunity. Munger expects these costs to fall elsewhere and predicts an expansion of the sharing economy to a wide array of items in our daily lives

The show digs deep into the future of sharing with the analogy of a power drill. Think about how often you use a drill, to hang a picture or fix something. Why buy when you can share. Facinating discussion on dreaming about how far AirBnB or Uber can and will go.

Suffice to say, the future is going to be disruptive for workers. The jobs of tomorrow will be in creative thinking and the humanities and for the STEM fields who are programming the machines.  Schools of tomorrow will have to adjust to the markets of the future.

If you’re interested in this topic, make sure to watch the documentary – Automation and the Future of Jobs – at 2016 work by a Swedish network available on Amazon Prime.

Towards the end, the discussion on Universal Basic Income comes into the documentary.  Check out Hanomy Manifesto for a deeper look at that concept. As the future evolves with automation, as a society, we’ll be forced to ask; What is the meaning of work?

From Individual To Society – Where We Are At 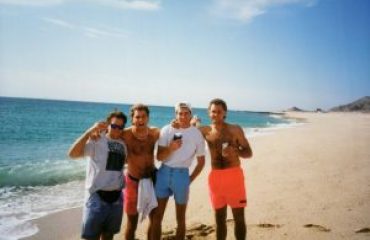