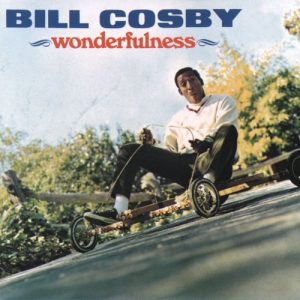 I grew up with Bill Cosby. I remember listening to his Wonderfulness album over and over. I knew each of the skits.  He came into our houses adn Dr. Huckstable on the super hit sitcom, The Cosby Show.

After more women come forward to accuse Cosby of sexual assault, TV Land pulls its “Cosby Show” reruns. This is not the fate many would have predicted for a show that was once so popular it commanded $4 million per episode when sold into syndication, and whose reruns have generated over $1.5 billion in the last 20 years, according to The Wall Street Journal.

But the Pride and the power it manifested lead him to abuse women. For a long time, noone believed that this great guy that we grew up with on TV could possibly do the terrible things he was accused of. Now at 80 a guilty verdict comes down.

This is a prime example of the sin of pride manifesting into lust.

What the case was about

CNN – The case against Cosby centered on testimony from Constand, a former employee with Temple University women’s basketball team. She testified that Cosby, a powerful trustee at Temple, drugged her and sexually assaulted her when she visited his home to ask for career advice 14 years ago. 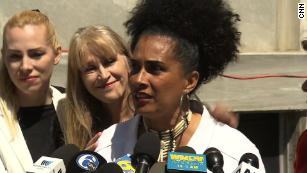 Hours after the verdict, Carnegie Mellon University in Pittsburgh, Pennsylvania announced it was revoking the honorary degree it awarded Cosby in 2007.
“Carnegie Mellon University has long had a clear and unwavering commitment: The university will not tolerate sexual violence, intimate partner violence, stalking or sexual harassment. These acts are against the law and violate our core values,” the university said in a statement.
Old Bill – HERE
Obama on Bill – HERE
0 0 mainsiteadmin https://joehigginsinc.com/wp-content/uploads/2022/12/JH_Colors.png mainsiteadmin2018-04-26 19:23:522018-04-26 19:23:52Pride and Lust – Story from the News – 7 Deadly Sins – Bill Cosby
Followon TwitterSubscribeto RSS Feed