Blog
You are here: Home1 / Blog2 / blog3 / Indisputable Proof Of The 7 Deadly Sins? Catholic Bishops In Fighting That... 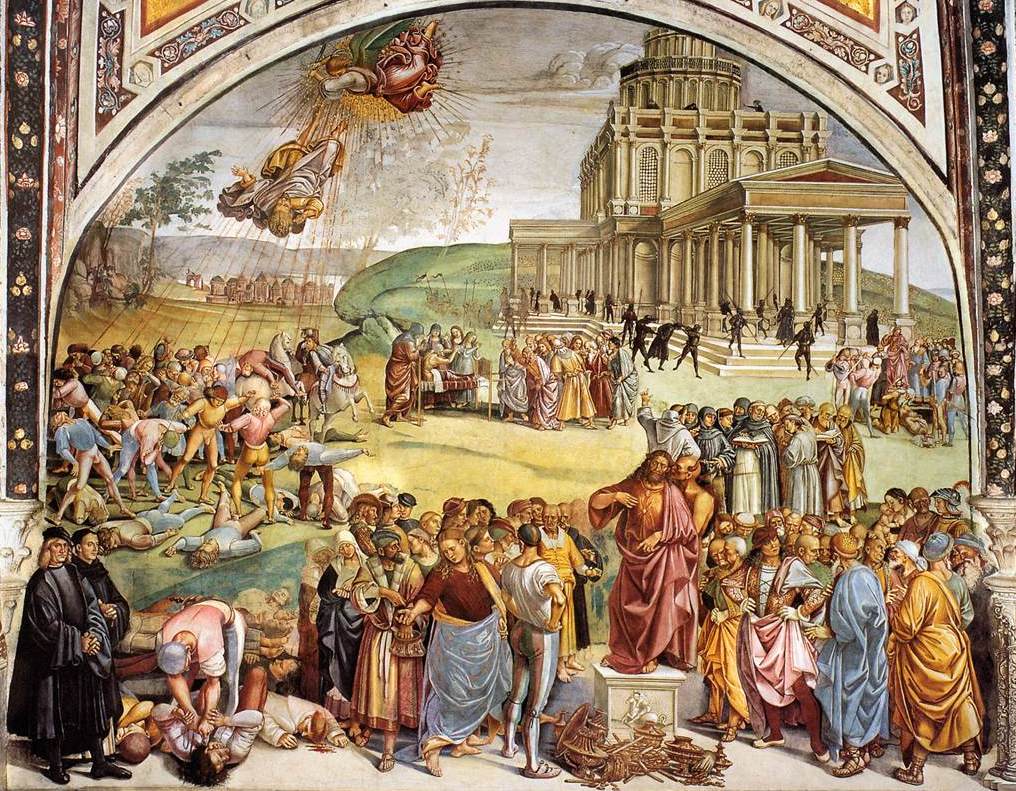 The Antichrist orders people to be executed and even resurrects a man, while a group of clerics, huddled together like a fortified citadel, resist the devil’s temptations by praying.

An American Cardinal rises through the ranks of the clergy, admits to visiting seminaries for homosexual sex, gets removed from all powers by Pope Benedict, ends up in good favor under Pope Francis and gets his power restored.  An American Bishop Vigano writes a manifesto that names high ranking bishops involved in the conspiracy publicly exposes all the mess to the world.  The sins of LUST, PRIDE and WRATH on full display in the global Catholic faith.

So to give you some context, Cardinal McCarrick of Washington (Cardinal is like a 4 or 5 Star General, the Pope is like the President and Bishops are like Colonels in the military if this helps you better understand Catholic hierarchy), was known to have visited seminaries (priest schools) and engaging in homosexual sexual relationships. McCarrick is the Catholic face in America to the media and to Presidents.

It was known within the ranks of the American and Vatican clergy.

But finally, I learned with certainty, …… Pope Benedict (the Pope before the current Pope) had imposed on Cardinal McCarrick sanctions similar to those now imposedon him by Pope Francis: the Cardinal was to leave the seminary where he was living, he was forbidden to celebrate [Mass] in public, to participate in public meetings, to give lectures, to travel,with the obligation of dedicating himself to a life of prayer and penance.  (That saction is a big deal for a sitting Cardinal)....

In turn, I repeated them to Cardinal McCarrick at my first meeting with him at the Nunciature. TheCardinal, muttering in a barely comprehensible way, admitted that he had perhaps made the mistake ofsleeping in the same bed with some seminarians at his beach house, but he said this as if it had noimportance. (Wow)The faithful insistently wonder how it was possible for him to be appointed to Washington, and asCardinal, and they have every right to know who knew, and who covered up his grave misdeeds. It istherefore my duty to reveal what I know about this, beginning with the Roman Curia…

Immediately after, the Pope asked me in a deceitful way:
“What is Cardinal McCarrick like?” I answered him with complete frankness and, if you want, with great naiveté:
“Holy Father, I don’t know if you know Cardinal McCarrick, but if you ask the Congregation for Bishops there is a dossier this thickabout him. He corrupted generations of seminarians and priests and Pope Benedict ordered him to withdraw to a life of prayer and penance.”
The Pope did not make the slightest comment about those very grave words of mine and did not show any expression of surprise on his face, as if he had already known the matter for some time, and he immediately changed the subject. But then, what was the Pope’s purpose in asking me that question:
“What is Cardinal McCarrick like?” He clearly wanted to find out if I was an ally of McCarrick or not. 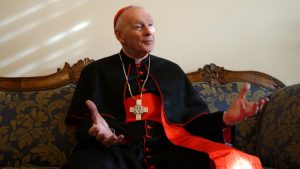 So lots of commentators — left, center, and right — have chimed in to say that the real cause of the McCarrick disaster is, take your pick, the ignoring of “Humanae vitae,” priestly celibacy, rampant homosexuality in the Church, the mistreatment of homosexuals, the sexual revolution, etc. Mind you, I’m not saying for a moment that these aren’t important considerations and that some of the suggestions might not have real merit. But I am saying that launching into a consideration of these matters that we have been debating for decades and that will certainly not admit of an easy adjudication amounts right now to a distraction.

From: Bishop Robert Barron is an auxiliary bishop of the Archdiocese of Los Angeles

Everlasting life is offered to us sacramentally at every Mass. That is what we believe; that is why we remain in the Church; and that is why we must all bend every effort, from our distinct states of life in the Mystical Body of Christ, to reform what must be reformed so that others may know and love the Lord Jesus and experience the life-giving fruits of friendship with him. The Church’s current crisis is a crisis of fidelity and a crisis of holiness, a crisis of infidelity and a crisis of sin. It is also a crisis of evangelization, for shepherds without credibility impede the proclamation of the Gospel—which, as the other headlines of the day suggest, the world badly needs….

Third, Archbishop Viganò is a loyal churchman of a certain generation and formation, bred to a genuine piety about the papacy. His training in the papal diplomatic service would instinctively lead him to make the defense of the pope his first, second, third, and hundredth priority. If he believes that what he has now said is true, and that the Church needs to learn that truth in order to cleanse itself of what is impeding its evangelical mission, then he is overriding his ingrained instincts for the gravest of reasons.

Let’s be clear: This is an accusation that a pope was personally involved in a sex abuse cover-up, from a former Vatican official who was in a position to know. If anyone thinks media outlets around the world aren’t going to pursue that story with maximum aggressiveness – knowing that bringing down a pope would be infinitely bigger than what the Boston Globe did in 2003 by bringing down Cardinal Bernard Law, winning a Pulitzer Prize and inspiring a Hollywood movie in the process – they’re delusional.

Overall, the scorecard so far is four bishops speaking in defense of Pope Francis (Cupich of Chicago, Tobin of Newark, Wuerl of Washington (YouTube Sunday – HERE  and McElroy), six supportive of Viganò (Konderla of Tulsa, Olmsted of Phoenix, Strickland of Tyler, Texas, Chaput of Philadelphia, Schneider of Kazakhstan and Morlino.)
.

I caught a podcast (On Being with Krista Tipped)  with retired Presbyterian Pastor, Eugene Peterson and he said something profound about finding the right church.  Here is a man who’s written 30 books on faith, lead a congregation and is retired after a lifetime leading the faithful, when asked ‘how do should I find the right church to join in my community?’, Peterson’s answers is to find the smallest church in your town and join and watch. If that doesn’t work, find the next smallest church in your town.  Why small? For the very same reasons, the Catholic Church has been plagued by scandal, politics and the 7 Deadly Sins for over 2000 years. Organized religions are lead by men, men are broken, what else should we be expecting? 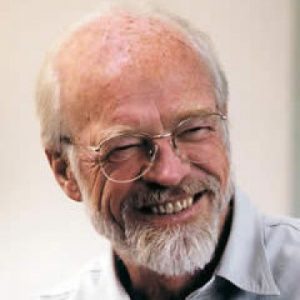 Bishop Vigano has gone into hiding. Power, intrigue, politics, and danger, right out of a novel.