This is a bit long, but it’s a good debate between the Republican Establishment and the Republican-Populist movement.  The sides have ratcheted up and this is a debate within just one side of the two party system. Similar debates are happening in the Democratic party between the Bernie Sanders wing and the Hilary Clinton wing of their party.  Sprinkle in the non-voting millennials and we have a recipe for a new America.

I’m hoping that there is a child in school right now that will bring sanity back to the public square.  My theory on the direction America is playing out.  Can the Elephants get their act together? Will the Donkeys find there a way? Who knows. Trump is a symptom of where we are as a society. The first Reality TV Presiden is playing out the drama and cliffhangers and manufactured tensions…just like you would see….on an episode of the Kardashians.  And we are supposed to be surprised.

I cued this up to 1 hour 20 minutes, but worth a listen to the whole thing. 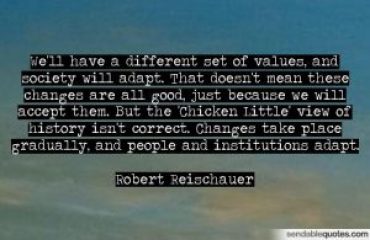 Couple Lectures Worth A Watch