Demographics Of Japan – They Have A Problem. 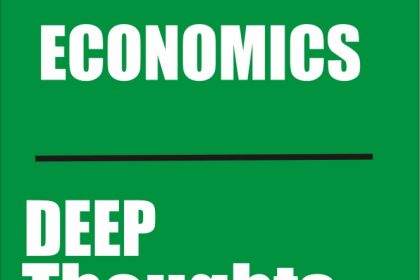 My twelve arguments on the Decline of America. Demographics is destiny Japan style.

Japan has now experienced four straight decades of birth rates below the population replacement TFR of 2.1. Low rates of birth, and limited immigration, lead inexorably to a contracting workforce, which is debilitating for a pay-as-you-go pension system. Japan’s working age population — those age 20 to 64 — peaked nearly two decades ago. In 2000, there were 79.4 million people in Japan who were in this age group. By 2015, the number had dropped to just 72.1 million people. The UN’s median projection scenario forecasts Japan will have just 50.8 million people age 20 to 64 in 2050 — a remarkable 36 percent contraction over a half century.

Japan’s steady improvement in lifespans and its declining workforce has created tremendous financial pressure within the nation’s social security program. Japan’s system shares similarities with U.S. Social Security. It combines social welfare goals, which are met with income transfers, with an earnings-related benefit, and the system is financed mostly with payroll taxes imposed on current workers. Japan differs from the U.S. in that it chose to divide up its program into two tiers. The first is a flat-rate benefit, called the National Pension (NP), which gets half of its funding from a government subsidy financed outside of the payroll tax; the second is the earnings-related benefit, or Employees’ Pension Insurance (EPI).

….The reality is that Japan has no good options. When people live longer and have fewer children, the inevitable consequence is a shrinking pie from which to draw retirement benefits. The pie can be expanded by having workers stay employed longer, and the portion going to retirees can be reduced by having workers retire later in life. But these shifts won’t be enough to offset the effects of a rapid contraction of the workforce.

Discussion On Where We Are As A Society- Zen Master