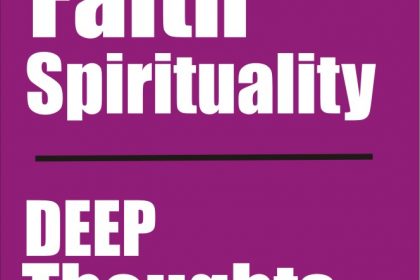 Who doesn’t know Billy Graham? I, of course, have heard of him but didn’t really know his impact until watching the Netflix series The Crown.  In the series, there is one episode that features Billy Graham and his interaction with the young Queen Elizabeth.  The Queen is the head of the Church of England and a spiritual leader in her own right.  Their interaction was powerful, and Graham’s influence on the world stage..in his prime…truly showed me the depth and breadth of his work.

Billy Graham is an Evangelical. He understands the nuances of the Bible and shows the humility for a man at the peak of power to remain humble and defer to the Word of God for all answers.

The million dollar question is at 5:02!
Listen to Graham’s answer…it ties into my 7 Deadly Sins argument.   “This is the only planet in rebellion to God.” FREE CHOICE

The negative influence of organized religion.

16:39 – It’s possible to have an intellectual understanding of Christianity and still not be a Christian…BOOM

23:52 – Catholics vs Protestants and the New Pope John

31:14 – We could bring utopia except for Lust and Greed and Pride – 7 Deadly Sins

38:47 – It’s not ethics…Buddhists have ethics…..it’s Man’s Need For Reconciliation (Cross and Communion)

48:27 – Billy Graham on the celebrity and his feelings about his role. HUMILITY – I am able to help many many people because I’m known, it’s also a hindrance. 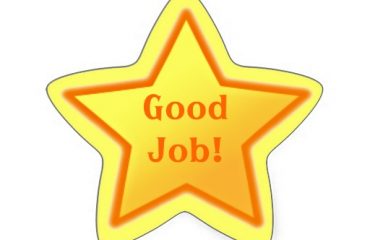 Does your boss give you a sticker?

Greed – Britain Loses One Empire and Builds Another – Off Shore Banking