Be Very Afraid Of A Government Big Enough To Do This…. 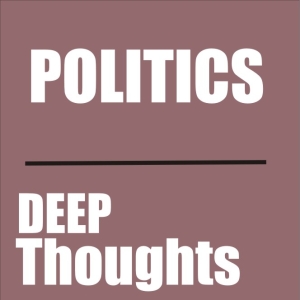 In other words, the FBI used oppo research paid for by the Democrats as justification for government spying on a political opponent and other Americans.

But there’s more. In another incredible coincidence, Fusion GPS had hired scholar and professor Nellie Ohr as a “paid Russian expert.” Nellie Ohr happens to be married to Bruce Ohr, deputy attorney general in the Justice Department. Bruce Ohr is alleged to have passed his wife’s anti-Trump research to the FBI. He was demoted for failing to disclose not only his wife’s employment with Fusion GPS, but also his own meetings with Fusion GPS founder Glenn Simpson.

When thousands of DNC emails were leaked to the public through Julian Assange’s organization WikiLeaks, we learned that Hillary Clinton had abused the primary process, nearly bankrupted the DNC and effectively stole the nomination from Bernie Sanders. We also learned the press played favorites with Clinton, getting her approval before running stories and forwarding debate questions to Clinton in advance. (The official line is Russians hacked the DNC computers and gave the emails to WikiLeaks. Assange and former U.S. and U.K. intelligence officials vehemently deny this, and maintain it was an inside “leak,” not a hack. The DNC refused to turn over their servers to the FBI for inspection.)

And then there is Hillary Clinton’s misuse of a personal email server to handle classified State Department information. We now know that then-FBI director James Comey decided not to prosecute Clinton before the investigation was even concluded. We also know that FBI attorney Peter Strzok rewrote Comey’s initial report to change Comey’s description of Clinton’s conduct from “grossly negligent” — which was a violation of the applicable federal statute — to “extremely careless.”

This is the same Peter Strzok who expressed his loathing for Donald Trump in many of the tens of thousands of texts he exchanged with his lover and fellow FBI attorney Lisa Page. Strzok infamously assured Page that they had an “insurance policy” and that they “would stop” Trump from becoming president. At a congressional hearing two weeks ago, Strzok arrogantly insisted that his bias did not affect his job performance.

He must think we’re all idiots. 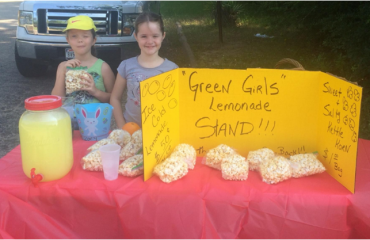 Protected: Business and Governments All Too Cozy Relationship in America – Book Notes – ‘Decline of America in 12 Chapters’ – J HIggins