What Visionaries, Entrepreneurs, CEOs And All The Rest Of Us Need To Learn From Elon Musk (Forbes)

I saw this one coming when Elon Musk tried to grab the world’s attention during the cave rescue in Thailand.  I remember watching the twitter war with one of the rescue teams and thinking, ‘why doesn’t this guy just focus on delivering his cars?’.  Forbes nails the core of the Musk and Tesla issue. As I thought of the unravel of Musk I contrast him with Richard Branson or Bill Gates. Both men that have danced close to the sun. Branson using earned publicity and Gates because he’s held the title of Worlds Richest Man for 20 years. Both appear to me to have spent a lot of time focusing on their egos, gaining wisdom and not buying into their press clippings.

America loves a hero story and we love to tear them down. Musk looks like he’s in tear down mode right now but he’ll overcome.  I’m actually rooting for him and I’m hoping he’ll learn a valuable lesson about ego and vulnerability. As a CEO and Entrepreneur, I’ve learned that I’m no more than one ego step away from a similar mistake. I’ve fallen and I keep getting up and always keeping the lessons of the fall, front and center.

What Visionaries, Entrepreneurs, CEOs And All The Rest Of Us Need To Learn From Elon Musk 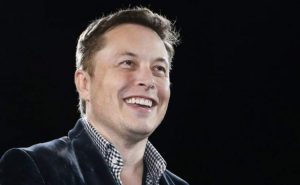 Musk was extraordinarily emotional and vulnerable in the Times’ interview. He described the past year as emotionally excruciating. He talked about an almost inconceivably grueling schedule of overworking and under-sleeping. His judgment and self-control have been questioned after he insulted analysts for their “boring and bone-headed questions” and especially after he posted an enormously consequential tweet on August 7 that rocked the market—referring to the possibility that he would take Tesla private. I agree with the Times’ assessment that he showed an “extraordinary level of self-reflection and vulnerability” in the interview.

We all need to grow up

There’s another reason too. Musk is larger than life. He believes in the miraculous and sometimes delivers it. In a recent insightful and compassionate opinion piece, Kara Swisher wrote that “Silicon Valley needs its complicated gods.” That role, she says, was filled by Steve Jobs for a long time and, with his death, Elon Musk was cast into that void. Swisher writes that all legendary makers of important things share a proclivity for “creative destruction.”

It’s not just Silicon Valley that needs gods and heroes. We all do. And we all engage in creative destruction, punishing them for being merely human, for being arrogant, or confused, or disappointing us, or failing or not being sufficiently god-like.

This response to heroic figures reflects a universal process that occurs in human psychological development. As children, we start out seeing our parents as omnipotent and omniscient. We need that illusion in order to feel safe in the world because, since we are still kids, we’re not yet able to feel secure in our ability to shape events. Gradually, we’re disillusioned, as we painfully become aware of their flaws and inadequacies. Any parent of an adolescent has been the brunt of the anger that this disillusionment evokes. Teenagers replace their now de-idealized parents with other heroes—rock stars, sports stars, remote figures whose human flaws can be overlooked.

Maturity requires building the capacity to recover from that angry disillusionment and regain the capacity to admire people but accept that even the most remarkable and competent are also human.

Another universal psychological phenomenon becomes relevant here. As humans, we all have the capacity to regress—that is, to slide back, temporarily, to earlier stages of psychological development and functioning. And regression is most likely to occur under times of stress or fatigue. I’d argue that there’s a group psychology phenomenon going on. We live in a time of intensified stress and terrible uncertainty. We often have a diminished sense of our ability to shape events. So, we are more in need of heroes and saviors, as we were as children, and we’re also more likely to attack them when they disappoint, as we did as adolescents. 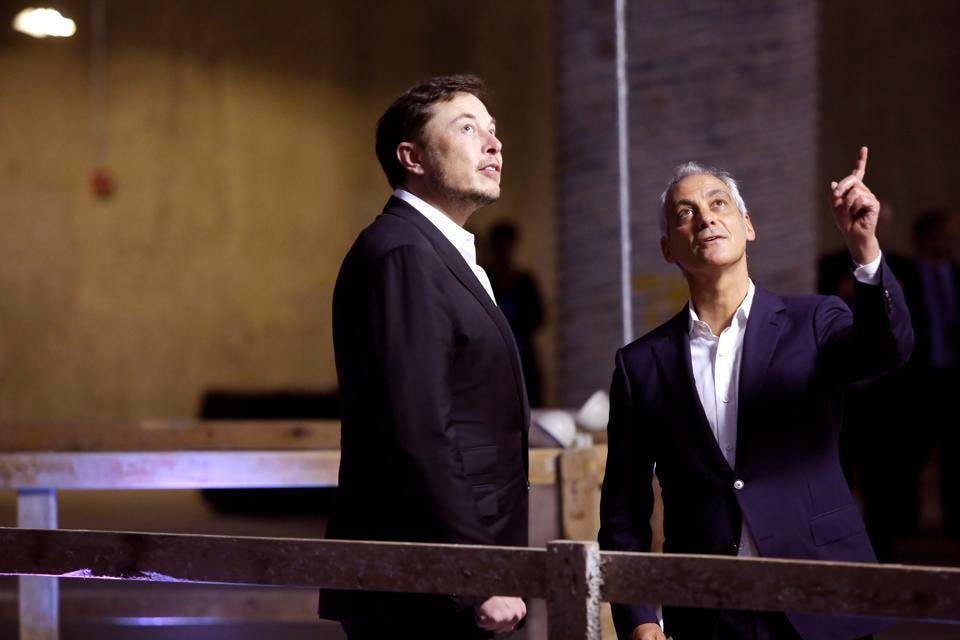 Musk is the omnipotent-seeming hero. I live in Chicago. He came here two months ago and promised to build a super high-speed tunnel to get us all to the airport! It was thrilling. No more slogging through crushes of traffic on I-90! No more planning an extra hour in case things really just stop moving! Musk magic will zip us painlessly and reliably at 100 miles per hour under the city to catch our flights!

Let’s all grow up and try to accept that our heroes are human. Maybe that tunnel will never be built, but I sure love the idea that visionary provided.

Even heroes and CEOs need to attend to their human needs

Prudy Gourguechon is a psychiatrist and psychoanalyst who advises leaders in business and finance on the underlying psychology of critical decisions. For more visit www.invantageadvising.com.

Carl Jung And Figuring Out Our Motivations

We Need A Little Stoic Philosophy Now More Than Ever